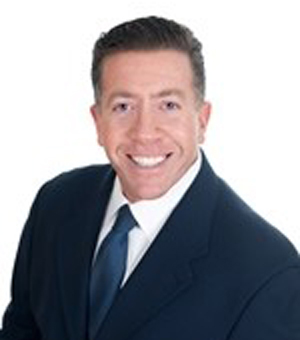 Mr. Altchiler has also been a featured participant and lecturer at Cardozo Law School’s acclaimed Intensive Trial Advocacy Program in New York City, taught at Yale Law School and served as an instructor at the prestigious EATES Program at Stetson University Law School, a program designed to teach trial advocacy professors how to better teach their students. He also participated in the National Institute for Trial Advocacy’s Harvard Teacher Training Program and the National Criminal Defense College.

Mr. Altchiler served as a member of the Board of Directors and then on the Executive Board of the JCC and Chairman UJA EFC Allocations from January 2000 through January 2006.

Mr. Altchiler was also a Chairman and Co-Chair of the Committee designated to supervise and allocate resources among various charitable causes from January 2004 through January 2006.