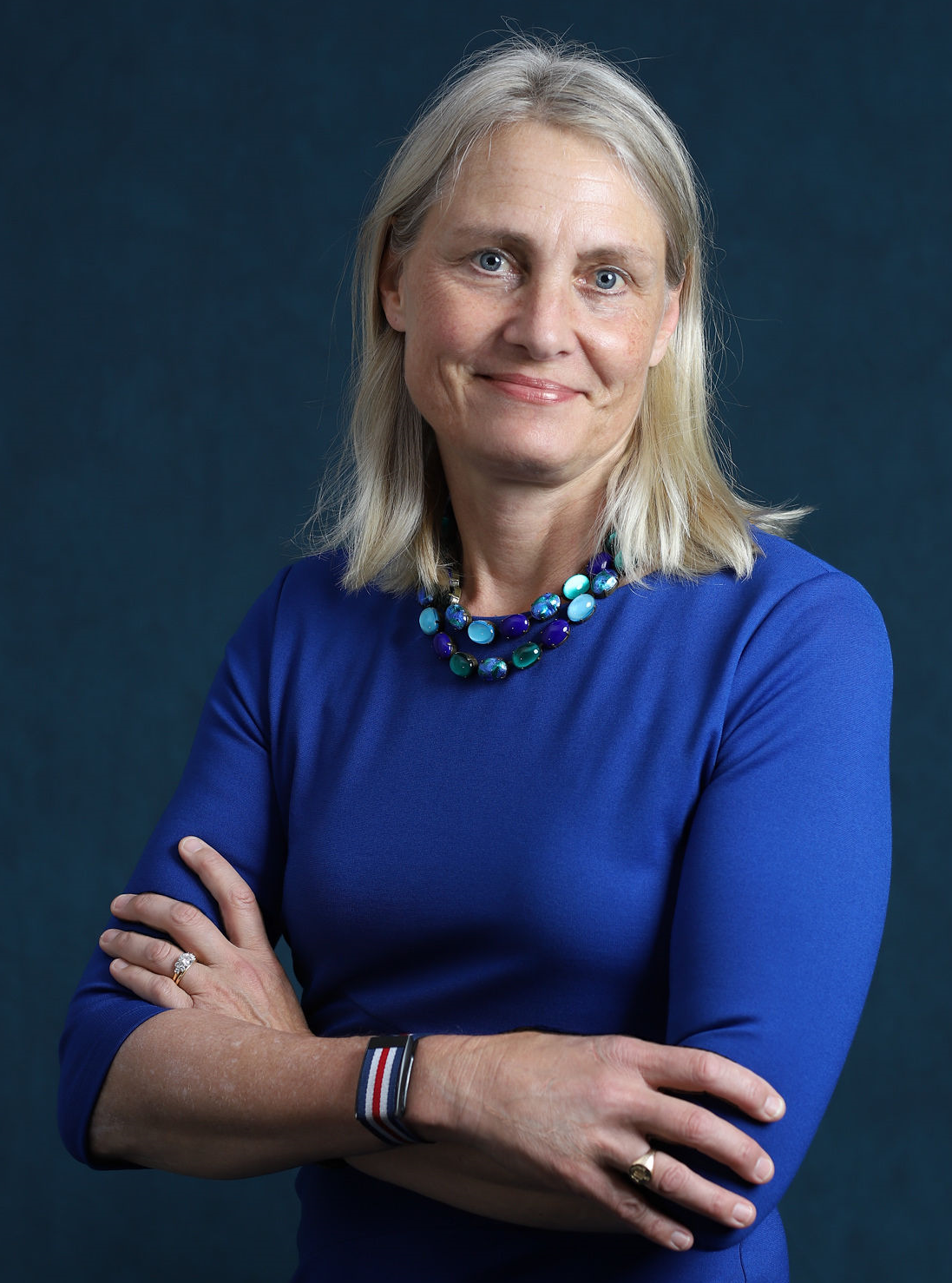 In addition to her legal experience, Ms. du Pont has significant experience in the non-profit sector. Ms. du Pont was President and CEO of The Garden Conservancy in Cold Spring, New York and Executive Director of Miracle House of New York, Inc., and has acted a legal and strategic advisor to a variety of for profit and non-profit entities in New York. For more than 20 years, Ms. du Pont also has been a director, trustee, and officer for a broad range of educational, cultural, scientific, and service non-profit entities. Ms. du Pont served for a number of years as a Trustee of Phillips Exeter Academy, in Exeter, NH, and as a member and Vice Chair of the Warrant Committee for the Town of Dover in Massachusetts. She is currently a Director of the American Friends of the British Museum and of the American Patrons of the National Galleries and Library of Scotland, serves as an Advisory Council member for the Untermyer Gardens Conservancy in Yonkers, NY and the Sing Sing Prison Museum Master Narrative Project, in Ossining, NY, and is chair of the Advisory Council for the Conservation Law Foundation in Boston, MA.