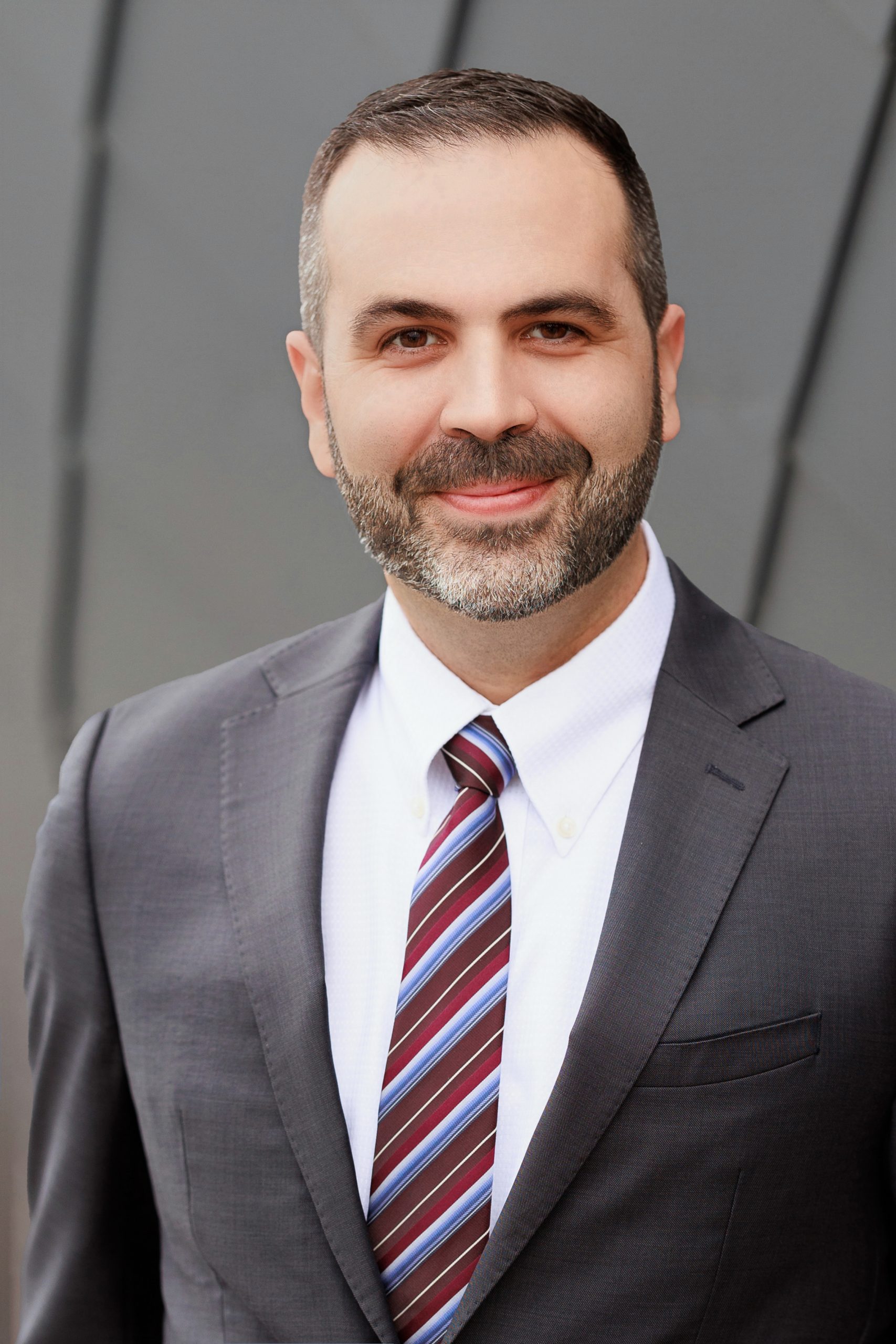 Mr. Tramontano began his path toward law at the University of Massachusetts Amherst Police Department during his undergraduate education.  He went on to earn his law degree at California Western School of Law in San Diego.  While studying for his law degree, Mr. Tramontano worked for the San Diego County District Attorney as a Certified Legal Intern in the Superior Court and Insurance Fraud divisions.  While at the District Attorney’s office, Mr. Tramontano assisted in charging, prosecuting, and sentencing of felony level criminal charges.

Mr. Tramontano joined Wolf Haldenstein as an associate in 2021.  He lives in the Ocean Beach community of San Diego with his family, and is a member of the San Diego Surf Rider Foundation’s “Beach Clean-Up” on the “OB Crew.”  In his free time he enjoys cycling, backpacking, kayaking, and time at the beach with his family.