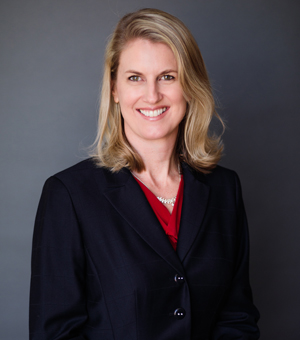 Ms. Byrd joined Wolf Haldenstein in 2001 as an associate and became a partner in 2008.  Prior to joining Wolf Haldenstein, Ms. Byrd served as Deputy Alternate Public Defender for the County of San Diego representing children and parents in juvenile dependency proceedings.

Community
Ms. Byrd is a on the board of Ranchita El Shadai, a non-profit ministry to disadvantaged children in Jamul, California.