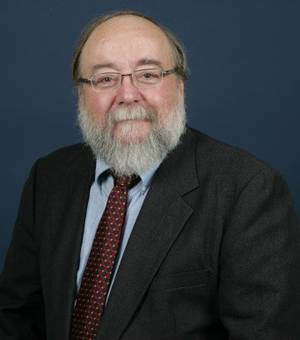 Jeffrey G. Smith is Of Counsel to Wolf Haldenstein.  Mr. Smith is a senior member of the Firm’s Social Justice and Labor practice groups and is also a member of the Investor Protection and Consumer Protection practice groups. He specializes in complex class actions representing institutional investors in securities ligation matters, employees in Fair Labor Standards Act and Wage and Hour law disputes and consumers in Consumer Protection law related matters.  Mr. Smith has been at Wolf Haldenstein since 1981. He has helped recover over $2.5 billion on behalf of the Firm’s clients.

Mr. Smith is rated AV Preeminent, the highest rating possible from Martindale-Hubbell®, the country’s foremost legal directory; has been annually recognized in the New York Metro Super Lawyers® listing every year since is first publication in 2006; and was deemed one of the ten best lawyers for employment and labor law by the American Institution of Legal Counsel™.

Mr. Smith has frequently lectured on corporate governance issues and class action recoveries to professional groups of pension and benefit fund trustees and investment advisors as well as to graduate and undergraduate business student groups.

Mr. Smith is a long serving board member and Chair Emeritus of the Osborne Association, a not-for-profit that offers opportunities for individuals who have been in conflict with the law to transform their lives and seeks to reduce the harms caused by crime and incarceration.