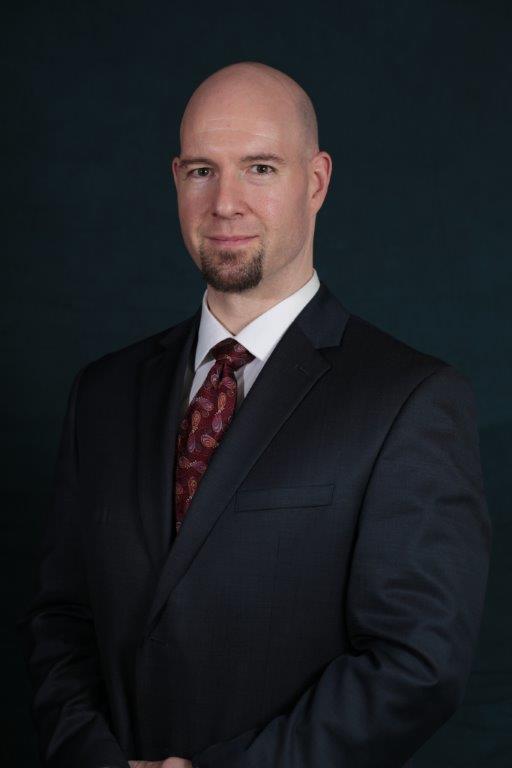 Thomas Burt is a partner at Wolf Haldenstein. Mr. Burt has extensive experience in complex class actions representing clients including institutional investors such as public and labor pension funds, labor health and welfare benefit funds, and private institutional investors who suffered losses due to corporate fraud. He is part of the Firm’s team that has recovered over $7 billion for investors. He also has extensive experience in antitrust law and has been at the forefront of several notable federal class action antitrust actions on behalf of consumers. He is a member of the Business Practice, Consumer Practice and Investor Protection practice groups with an emphasis on securities litigation, derivative litigation, transactional litigation, antitrust/competition law, and unfair and deceptive business practices law.

He joined the firm as an associate in 2000 and became partner in 2006. Prior to joining Wolf Haldenstein, Mr. Burt practiced criminal defense with noted defense lawyer Jack T. Litman.

Community
Mr. Burt has been an advocate for the trans community nationally and at Wolf Haldenstein. His advocacy ranges from connecting trans community members nationwide with pro bono counsel to formalize their transition with the appropriate documentation following the 2016 election; supporting state trans-focused legislation; and co-authoring Wolf Haldenstein’s trans inclusion policy.

Pro Bono
Thomas Burt worked for three years as a member of a panel of neutrals overseeing a civil rights settlement concerning day laborers in his local community, the Village of Mamaroneck, New York. Following a settlement before US District Court judge Colleen McMahon, the Village and the representatives of Hispanic day laborer plaintiffs each appointed representatives, under the direction of the Court’s referee, to oversee implementation of terms that included cessation of certain enforcement practices, and creation of a new hiring site supported by a local church. The body was called the Constituents’ Committee on Day Laborer Issues, and it met from 2007 to 2010, when its work was deemed complete