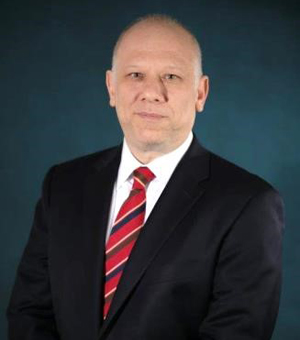 Mr. Kaufman joined Wolf Haldenstein in 2013 after practicing for fifteen years as an associate and then partner at a national class action law firm. Prior to entering private practice, Mr. Kaufman  served as a Court Attorney for the New York State Supreme Court, New York County from 1988 to 1990 and as Principal Court Attorney to Justice Herman Cahn of the Commercial Division of the Supreme Court, New York County, from 1990 to 1998.

Mr. Kaufman is a member of the Board of Trustees of Congregation Beth Sholom in Lawrence, New York.

Mr. Kaufman has been recognized as SuperLawyer each year since 2012.